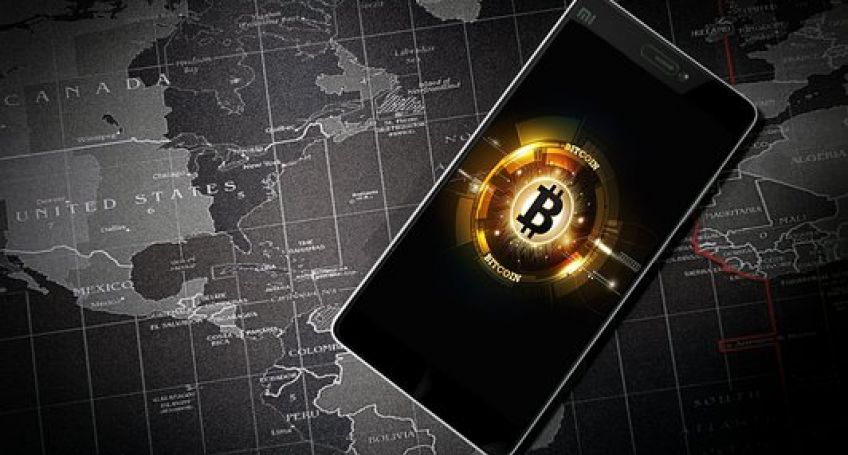 The platform position itself as a selective token listing channel, that isn’t analogous to Binance Launchpad

Chinise exchange Huobi, which is one of the leading virtual currency exchange in the world, is launching a new platform dubbed ‘Huobi Prime’ for token listing this month, according to a local blockchain news outlet. The project is presumably a Huobi’s answer to the creation of Launchpad platform by Binance.

Huobi Prime will reportedly stay away from the Initial Exchange Offering(IEO) - a new approach where startups are raising funds using ecosystem of the registered cryptocurrency exchanges. Livio Weng Ziaoqi - Huobi CEO - revealed that Huobi Prime is a selective token listing channel based Huobi’s own cryptocurrency named Huobi Token (HT). It is not consider itself as an analogue of Binance Launchpad that is actually a platform for crowdfunding. Commenting to media on March 7, 2019, Livio Weng Ziaoqi added that Huobi Prime “will offer an innovative, rapid and compliant token listing service for high-quality crypto projects globally.”

Huobi has not provided more details about the project and it is not completely when Huobi Prime will be officially launched thus far.

It should be noted that HT token is among the best performing digital currencies so far in 2019. It has reached its 3-month high on March 8, with value around 1.98 USD, according to Coinmarketcap. And HT achieved an all-time-high price against Ethereum’s ETH on March 7, with more than 30% growth during March 6-8, outperforming other exchange tokens.