Home » News » CRYO tokens may extend life for its holders

CRYO tokens may extend life for its holders 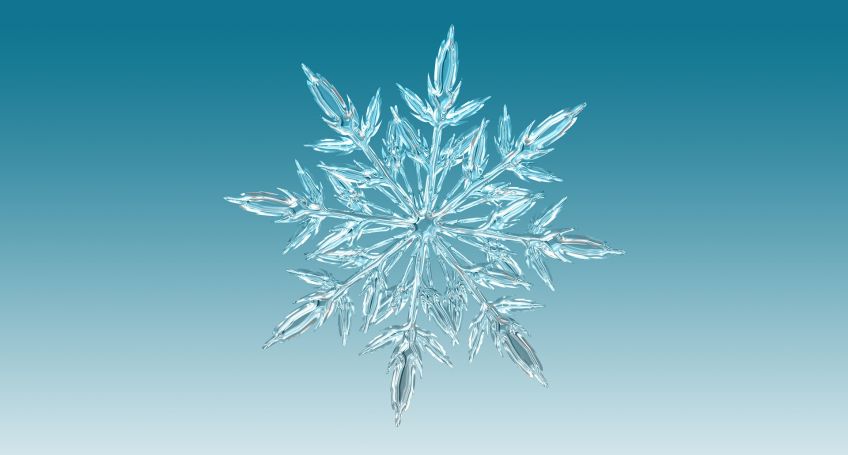 CryoGen is a company providing cryo-services for CRYO tokens.

The CryoGen company started the 2nd stage of ICO of their CRYO tokens. It has already been sold 2,500,000 tokens. For information, 1 CRYO = 1$. And at this ICO stage you will receive 15% bonus.

CRYO tokens are issued by CryoGen, Swiss non-commercial company, which is created and managed by KrioRus, Russian cryonics company.

According to the white paper, the mission of CryoGen project is "to give people the opportunity to extend their lives by means of advanced technologies, such as cryonics."

Cryonics is a technology for long-term preservation of people and animals, or their tissues and organs, using deep freezing with the aim to restore them in near future.

In 2018 the company plans to open CRYOGEN in Swiss jurisdiction, in 2019 the company is going to start large-scale experiments on reversible cryopreservation of animals.