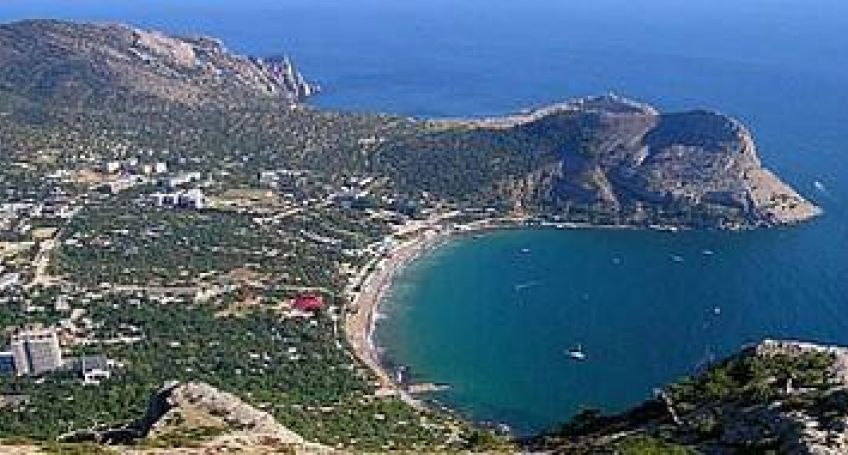 The authorities of the Crimean peninsula are examining the possibility of establishing a fund of cryptocurrency. The aim is to circumvent European Union sanctions.

As TASS reported, Georgy Muratov, the Deputy Prime Minister of the Crimea had told to mass media representatives about possible ways to avoid sanctions which are now being discussed. One of the most likely possibilities is to create an investment fund of digital currency for accumulation of virtual money and its transfer to conventional money in order to perform various investment projects.

As it follows from his words this issue will be a subject of discussion within the Yalta International Economic Forum. The main points of discussion will be connected with foreign investments in the Crimea economy. The Yalta Forum is held from April, 19 to 21. Its title is  “The Future of the World. The Future of Russia”.  The participants of this forum is representatives of 60 countries.