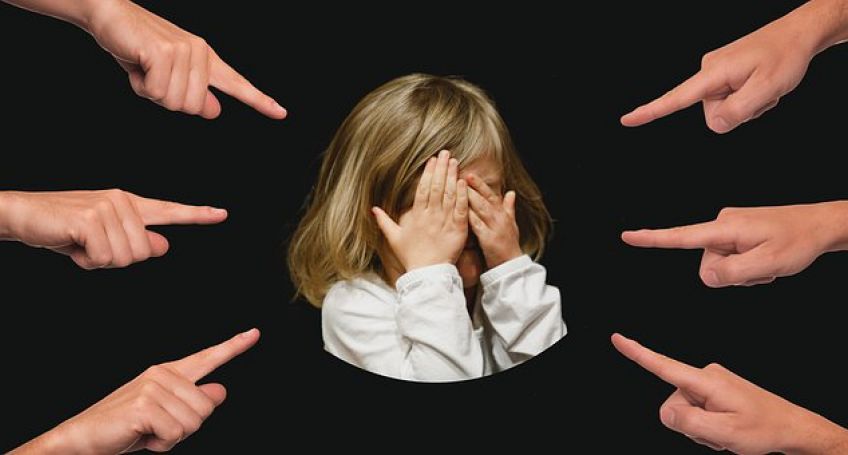 Craig Wright – Bitcoin SV (BSV) proponent – has filed a libel claim in the United Kingdom against cryptocurrency podcaster Peter McCormack. The podcaster tweeted a photo of the legal notice on April 18, 2019.

The reason provided for the claim is that P. McCormack accused C. Wright of fraud and falsely claiming to be Satoshi Nakamoto, the creator of bitcoin (BTC). According to BSV-focused crypto news outlet CoinGeek, the claim aims to “prevent McCormack from making further fraudulent claims that Wright is not the individual behind the Satoshi Nakamoto pseudonym.”

Moreover, C. Wright also demands £100,000 (over 130,000 USD) in damages, plus legal costs and court fees. C. Wright’s attorneys reportedly personally served a notification to the defendants on Thursday and plan to file the claim next week.

The claimant notes that he believes the attacks against him are actually meant to hurt Bitcoin Satoshi Vision instead.

The report notes: “Wright maintains that BSV is the real target due to its capacity for massive on-chain scaling, which represents an existential threat to the future of other cryptocurrencies, the flawed design of which prevents them from scaling to meet the needs of a truly global financial platform.”