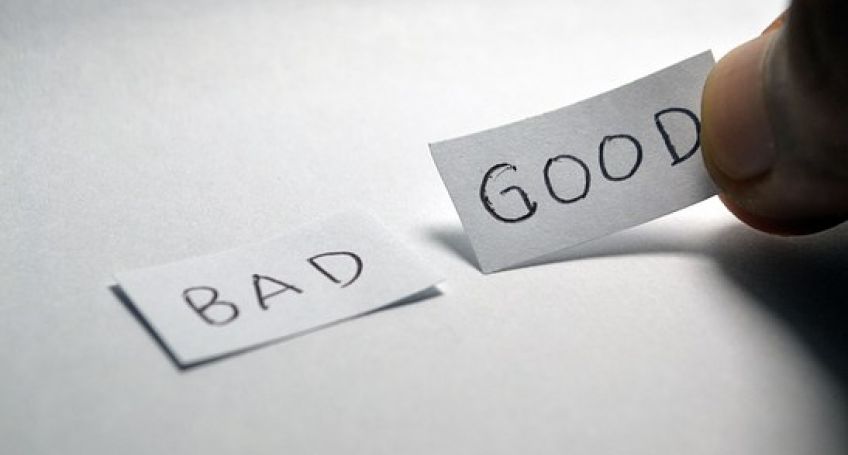 On May 1, 2019, CoinMarketCap – a major online tracker for all traded cryptocurrencies, their value and price movement – reported in its blog post that it would remove all exchanges from its calculations if those will not provide required data by June. This blog post is one in the series of statements timed to coincide with CoinMarketCap’s six anniversary.

CoinMarketCap has actually announced a brand new alliance dubbed the Data Accountability & Transparency Alliance (DATA). The alliance aims to provide “greater transparency, accountability, and disclosure from projects in the crypto space,” and lots of exchanges have by now joint it. The announcement named Binance, Bittrex, Huobi, UpBit, Liquid, OKEx, IDEX, HitBTC, OceanEX, KuCoin, Gate.io and Bitfinex as it actual partners and stated that the company expects more companions in the future.

CoinMarketCap transparency initiative impose an obligation on the crypto exchanges to provide mandatory API data including live trading data and live order book data. Any exchange that will not provide this data will be not be included in the price and volume calculations on the site, CoinMarketCap stresses. Now, the exchanges have a 45-day transition period to send the mandatory data, and then, on June 14, 2019, changes will come into effect.

The new announcement is the response to the recently appeared controversy around company’s volume statistics. On March 20, 2019, Bitwise Asset Management issued a research claiming that 95% of the volume on unregulated exchanges is likely to be fake or non-economic in nature. Following the analysis, CoinMarketCap officially announced plans to rearrange the rankings of member exchanges.