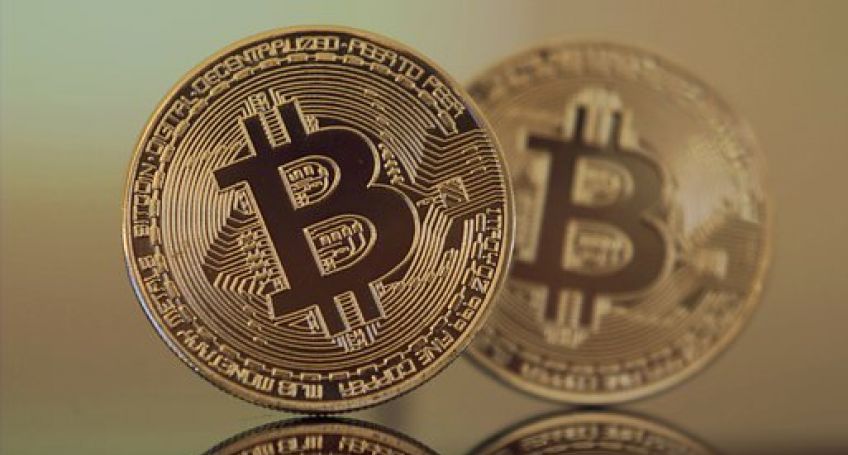 And only 22.2% the survey participants have some knowledge about blockchain-powered tokens

On December 26, 2018, 8btc – Chinese crypto news outlet – informed that survey carried out in China has shown that 40% of Chinese respondents want to invest in cryptocurrencies in the future.

The survey was conducted by PANews. It contained several crypto-related questions. The quiz has shown that about half of all the respondents have heard of such terms as cryptocurrency, digital currency and Bitcoin. However, 63% of the Chinese respondents have suggested that there is no necessity for crypto currencies as a means of payment. And only 22.2% of the survey participants have answered that they have some knowledge about the concept of blockchain-powered tokens.

A similar survey conducted by former United States congressman Ron Paul in November showed that its respondents favour Bitcoin over other forms of saving as a long-term investment.

The Chinese government has recently published its latest ranking of digital currencies. It places EOS at the top and Bitcoin in 18th place. The second place in this ranking is held by Ethereum, the third-largest cryptocurrency by market cap.