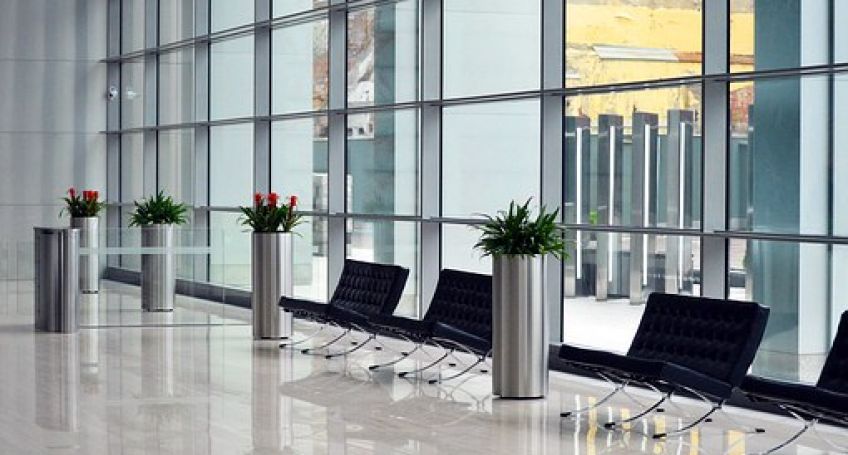 Incubation zone will focus on major needs of financial industry

The zone officially opened on December 20, 2018. It already hosts the headquarters of more that 20 companies and it’s total area is 120 square kilometers. The zone will reportedly offer the companies office space, project financing, policy guidelines, and will overall promote the introduction of technological achievements.

CSDN informs that the mentioned fintech incubation zone will focus on the major needs and major challenges of the financial industry. It will encourage blockchain and other cutting-edge technologies in finance, manufacturing, and trade. The zone particularly focuses on cultivation of a group of blockchain financial technology enterprises and innovation teams.