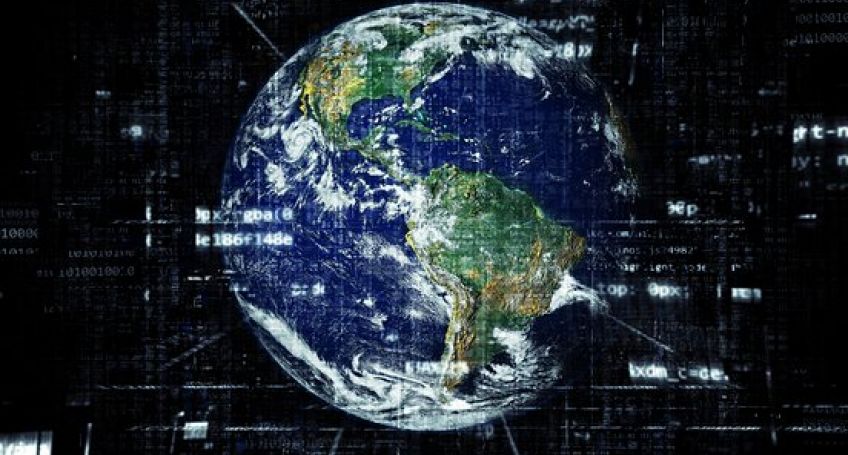 On January 16, 2019, Blockstream – the blockchain tech company – published an official announcement where it revealed that it was launching the beta version of its Blockstream Satellite API. The service aims at helping developers to broadcast data using the company’s satellite network.

Previously in December 2018, Blockstream expanded its satellite service and started broadcasting Bitcoin’s blockchain on a global scale. Developers of the initiative promise to free cryptocurrency network from the necessity in using of the land-based Internet connection, that will increase robustness of the network.

In the Blockstream Satellite API service, the size of messages is limited, so that transmission of each message lasts up to ten seconds. Moreover, developers of the service promise to use their own encryption, as well as their own model of fragmentation and reassembly for large messages. Developers can submit messages through a RESTful API (application programming interface), and users will be able to submit their messages using the Blockstream website. Users will pay for the service via the Lightning testnet, that means that broadcasting is free of charge for now.

According to the announcement, the product pay significant attention to privacy. That results in the fact that only a specific user or a group of users are enable to decrypt the received data, which was sent from the Internet through the satellite network. Lightning Network also uses an additional level of privacy at the moment of paying for the service - it disconnects the payment source from the destination, the announcement informs.