Home » News » Blockchain Is Now Far From Institutionalization, According to Expert

Blockchain Is Now Far From Institutionalization, According to Expert 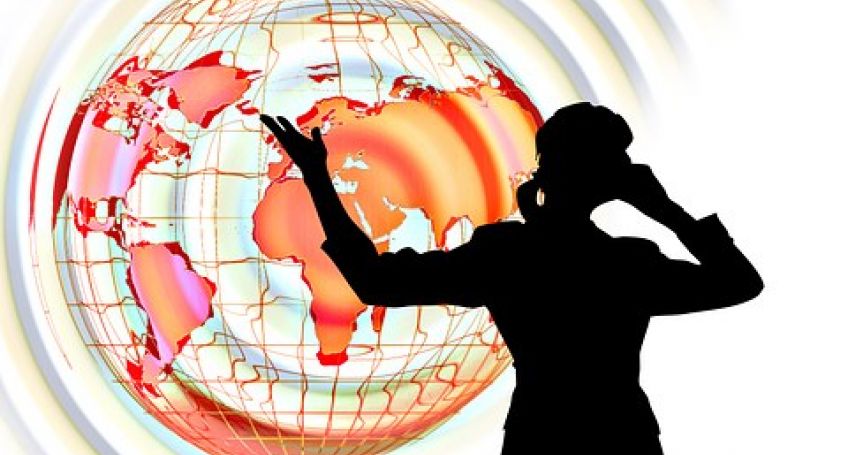 On February 7, 2019, Joyce Chang, global research chair at JPMorgan Securities, has said in an interview for the “Bloomberg Daybreak: Americas” that blockchain technology is now far from institutionalization and have to overcome a set of hardships before it can achieve large-scale cross-industry adoption.

J. Chang postulated that adoption of the blockchain technology take place in those industries first where the use of blockchain can bring noticeable and immediate gains in efficiency. One of such areas are trade finance, where according to J. Chang, blockchain will have a dramatic impact during the next three to five years.

The second key area for blockchain technology is information sharing. This is clearly illustrated by the expansion of JPMorgan’s blockchain-based interbank data network, which already reportedly embraces 157 participant banks.

However, J. Chang believes that there are several challenges should be addressed before blockchain technology could offer complete cross-industry breakthough:

“How do you get scale when the very nature of [the technology] is supposed to be decentralized? That’s the catch-22 about blockchain. I think they are still working through regulatory issues, also related to data privacy and security.”

Taken into account the complexity of resolving these issues, the experts supposed that the main area of implementing blockchain technology still restricted to specific use cases, and that there are some industries where the technology is can hardly be applied at this stage — as for example, in logistics and supply chain, where the issue of automating data input end-to-end remains hardly solvable, J. Chang suggested.