Home » News » Blockchain Market in Automotive, Aerospace and Aviation Fields to Reach Over 20 billion USD by 2029

Blockchain Market in Automotive, Aerospace and Aviation Fields to Reach Over 20 billion USD by 2029 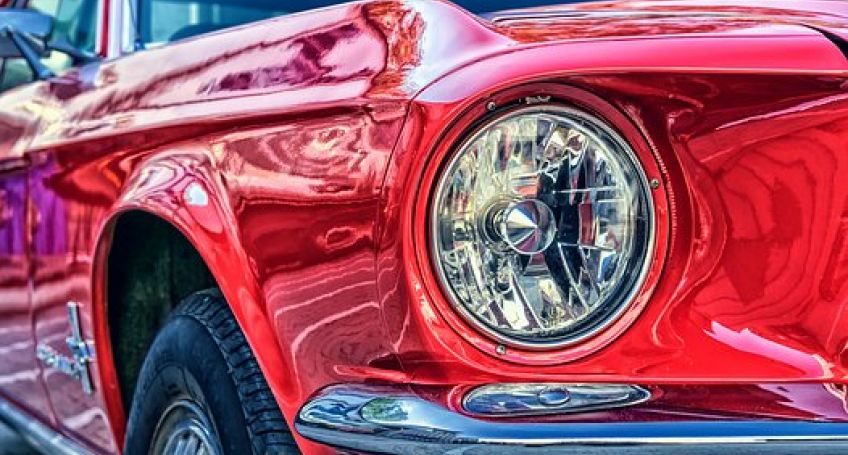 On June 13, 2019, project Reportlinker published details on its crypto market research showing that the blockchain market in the automotive and aerospace industries will supposedly reach over 20 billion USD by 2029.

The reports states that blockchain applications in the automotive, aerospace and aviation field will grow at an annual growth rate of more than 60% between 2019 and 2029. The authors of the study believe that such characteristics of blockchain technology as transparency, fast transactions and reduction of the risk of fraud are main growth drivers.

At the moment, blockchain technology dominates in private segment, and it will keep its position during the mentioned period – 2019 to 2029 – because it has numerous advantages over public and hybrid blockchains, for example it provides highly secured, permissioned networks, and faster speeds.

Considering various regions, North America is expected to be a global leader the world in the use of blockchain application in the automotive, aerospace and aviation industries, according to the report.

The authors of the study suggest that main factors which could impede blockchain adoption in the above-mentioned industries are absence of regulatory framework and standardization, as well as low level of technical expertise and awareness among the industry players.