Home » News » Bithumb exchange is planning to issue its own token

Bithumb exchange is planning to issue its own token 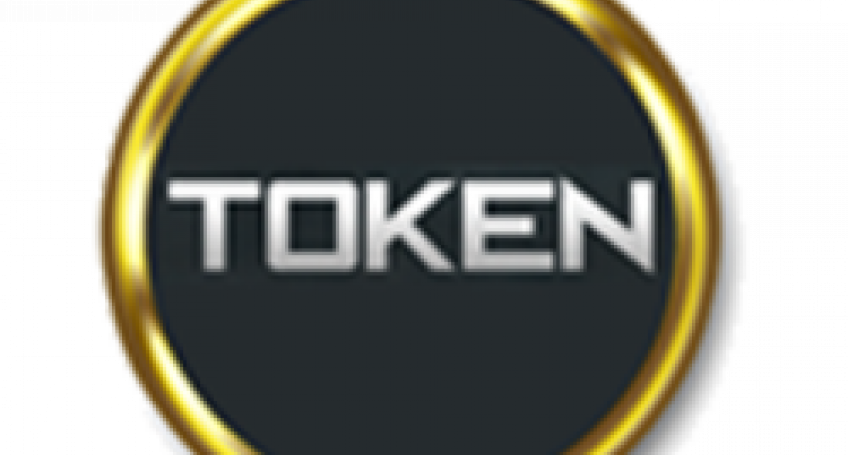 One of the leading cryptocurrency exchanges, South Korean Bithumb has just announced plans to create its own token. The new cryptocurrency has already named  Bithumb Coin.

One of the largest and most influential crypto exchanges of Asian region declared about issue of own token in the nearest future.

As far as there is a ban on ICO (Initial Coin Offering) in South Korea, it is highly likely that new token will be issued in Singapore. Bithumb Coin will be targeted mostly to large and active investors. As one of Bithumb representatives noted, work on the creation of new token is being conducted by local branch purchased by exchange subsidiary. The schedule and size of emission are not confirmed yet.

Bithumb is not a pioneer in this field. Earlier, Huobi, the Chinese oldest crypto exchange declared about plans to launch its own token.  This week the South Corean exchange Coinoine declared about launching a site in Indonesia.