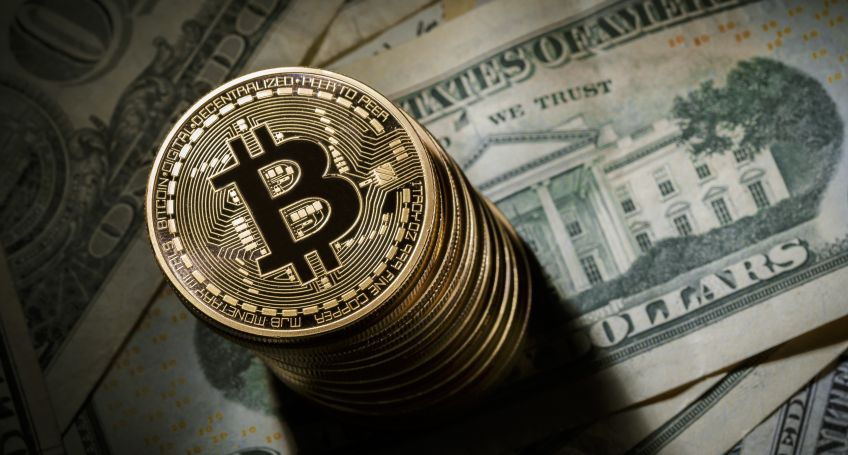 On Thursday, 3 of May, the price of the first cryptocurrency grew. The growth is more than 6% in comparison with previous day.

As CoinMarketCap states, the average weighted exchange rate reached $9739.95 at one point. The price of the most famous digital currency returned to rate of the first decade of March. This news became a great joy for bitcoin users. The last time bitcoin was traded according to these rates two months ago. And now bitcoin again is on the rise. At some large exchanges “digital gold” reached more significant rates: $9779 at Bitfinex and Binance, $9786 at Huobi, $9777 at Gemini, $9775 at Bitmex and $9750 at Kraken. The barrier of $10 000 is very important, even symbolic for bitcoin. After reaching it bitcoin cat continue growing. According to forecasts of experts and analysts, this level is serious resistance level.

The mutual capitalization if cryptocurrency market is above $450 bln. 36% of this sum accrue to bitcoin.