Home » News » Bitcoin hash rate is on the top!

Bitcoin hash rate is on the top! 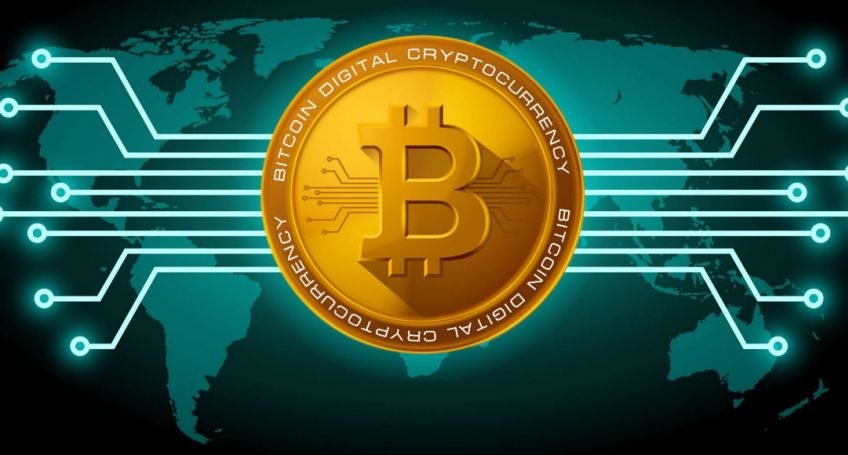 The cumulative mining capacities in bitcoin net demonstrate the stable growth. At the moment they are at the record high level.

As CoinTelegraph notes, it is an evidence of the first cryptocurrency mining attraction. According to BitInfoCharts information, the peak rating of hash rate was in April, 20.  пришелся на 20 апреля (32.1278eksahesh per second), The growing mining capacities show that a significant number of new users start to mine bitcoin. In the turn, it leads to stiff competition and increases the total level of net security. At the same time the BitInfoCharts data show that Bitcoin Cash hash rate is on the same level for the longest time. Bitcoin Cash is cryptocurrency which appeared as a result of hard fork in August, 2017. As blockchain.info informs, at the moment the 5 largest bitcoin mining pools are BTC.com (27,4% of cumulative net hash rate), Antpool (13,1%), ViaBTC (10,75%) and SlushPool (10,4%).