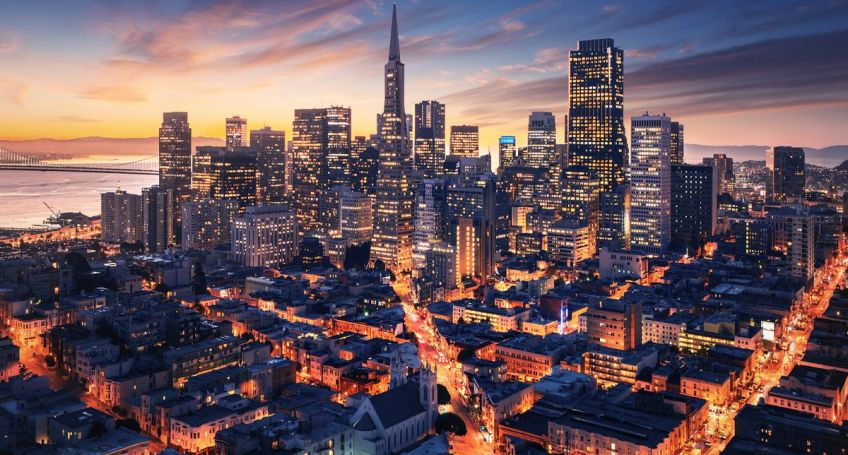 Blockchain is planning to open its office in San Francisco. The London company is known as data and crypto wallet provider.

As CoinDesk informs, recently Blockchain purchased Tsukemen company. Tsukemen works at the sphere of software and IT technologies development and is located in the area of San Francisco bay. Some Tsukemen employees will go on working in Blockchain company. Their office will be headed by Tian Loo, a former CEO and founder of the company. Besides, two former company programmers will join the team. They will help to develop new equipment and mobile application for Blockchain. As Piter Smith, a co-founder and CEO of Blockchain company declared, the opening of the office is a part of significant company expansion. He is sure that they will be able to increase the volume of their activity and create new products.

Blockchain is known as one of the oldest and leading startups in this industry. Its head-office is located in London, other offices are in New-York and Luxembourg.