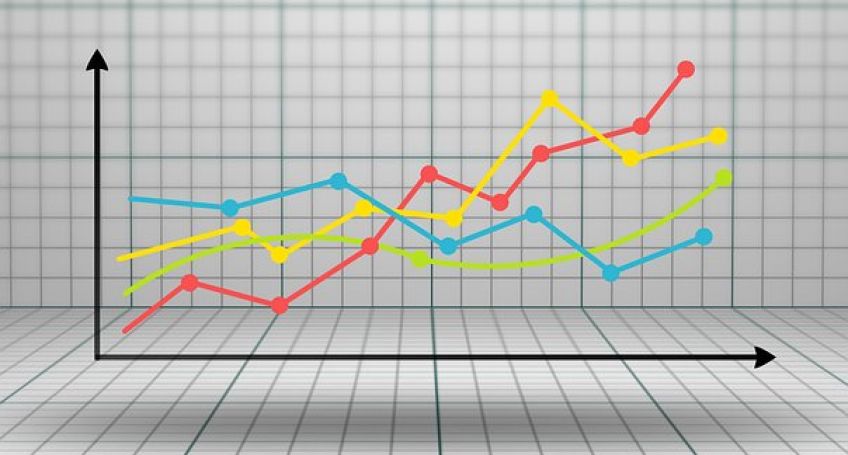 Bitcoin, which is the world’s leading cryptocurrency by market capitalization, demonstrated a rapid gain of its price at 17% during 30 minutes on April, 2, 2019. As a result, Bitcoin managed to reach its highest level in four last months.

Since then, during the past 7 days, Bitcoin has been showing rather stable growth, and it is trading at about 5,217 USD by press time, according to CoinmarketCap.

The growth of Bitcoin price is being accompanied by a large injection of volume. Bitcoin’s market capitalization has also risen significantly, seeing its highest values since November 22, 2018.

At press time, the cryptocurrency continues its positive recent trend of higher highs and higher lows.

The total market capitalization of all cryptocurrencies reached 180 billion USD on April, 7, 2019, which is about 25% higher than the value it showed one week ago - 144.3 billion USD.