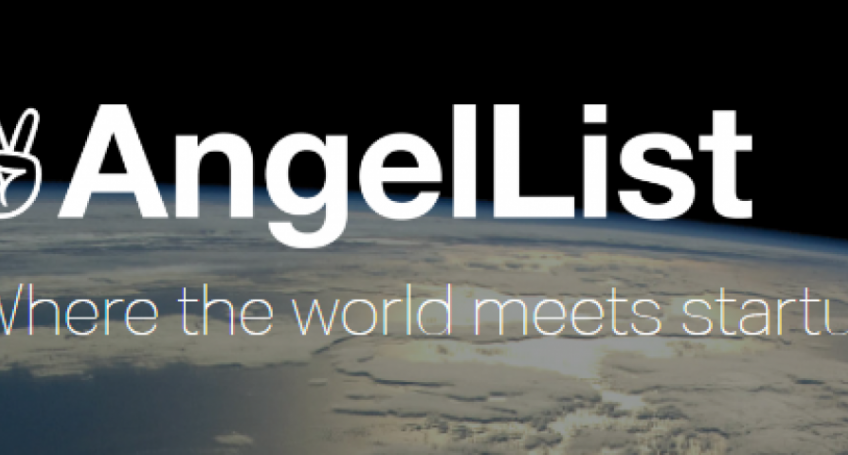 AngelList is well-known among  startups as a website which offers vacancies to those who are looking for work positions. Not long ago he reported about a significant number of crypto job openings.

As it follows from AngelList, this number has doubled what it was within the period of three months. On Thursday, April 19, website published its common newsletter where it was noted that nowadays the number of new crypto job positions increases to 1000. Just for comparison: on December, 2017, this number was about 500.

And the most important information for job-seekers! AngelList gives  the list of companies which now are hiring in the sphere of “Decentralized Finance,” in “Security Hardware,” and in “Decentralized Internet.”