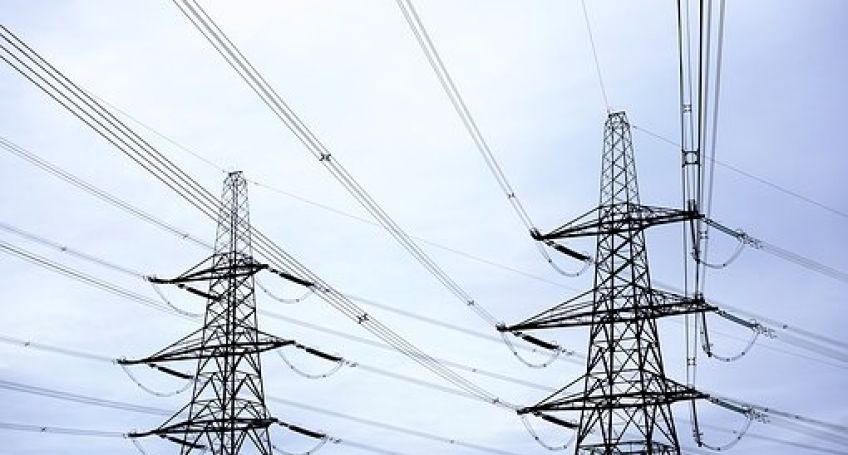 National Grid starts to use artificial intelligence to check drone footage of 7,000 miles of wires and pylons

UK National Grid gave attention to artificial intelligence in its efforts to maintain the wires and pylons that bear electricity from power stations to homes and companies across the UK.

National Grid has been using six drones for the past two years which help to inspect 7,200 miles of overground lines around England and Wales. Those drones equipped with high-resolution video and infrared cameras are used to assess the steelwork, and faults such as damaged conductors. Drones can check pylons in built-up areas or in fields without disturbing livestock.

Previously, such work was made by engineers climbing up pylons or using helicopters. Then drones were tried. Recently, National Grid’s chief executive – John Pettigrew – informed that the company had taken a further step and started to apply machine learning to analyze the drone film recording in order to cut the volume of material a human operator needs to review.

The works on this project started several months before, and now it involves a dozen people. National Grid partnered with Keen Ai (UK-based startup) for this technology, and they are now trying to regulate the system to better identify problems.

J. Pettigrew said that “the AI will determine the overall condition of the asset and whether it needs to replaced or repaired.” “We are just developing this as a prototype. When we talk about digitization it’s real practical engineering-type stuff we’re doing,” he added.