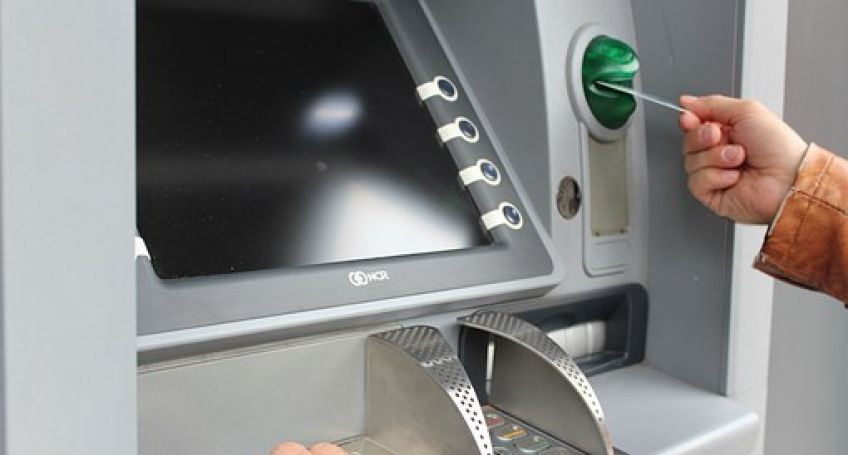 And there are more than 4,000 ATM worldwide at the moment

The, according to On January 10, 2018, data from Coin ATM Radar – the industry statistics aggregator – indicated that the number of crypto automated teller machines (ATMs) installed worldwide has exceeded the 4,000 mark.

Currently, the rate of growth is 4.9 new ATMs installed globally every day, and this is the highest speed ever, despite prolonged price decline at the digital market.

Within Asia, Hong Kong has the main share of ATMs — the country possesses 0.8% of machines worldwide. The leaderы of Europe are Austria (6.4%) and the United Kingdom (4.8%).

According to the data from Coin ATM Radar, installations in the United States sharply rose from 1,216 on January 1, 2018 to 2,475 as of today — 1,259 new ATMs were installed in just over one year. California has the highest number of ATMs among other states —473 machines totally — and Illinois with 250 ATMs ranks second.