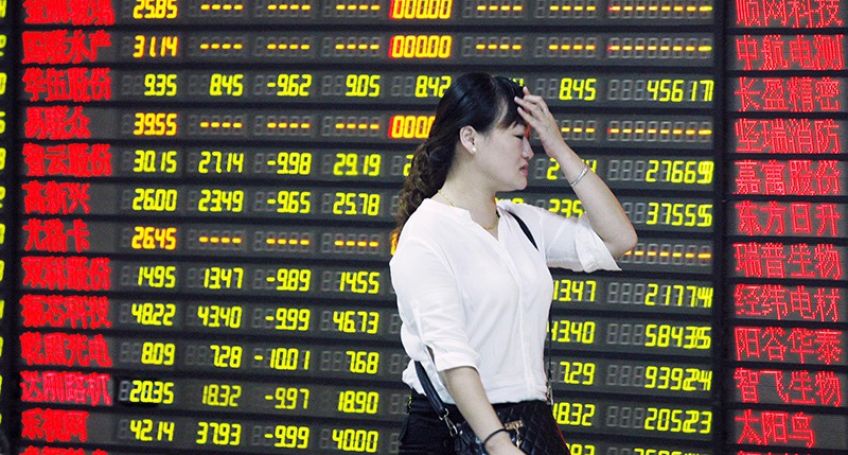 The government of China blocks all websites tied with cryptocurrencies, ISO and blockchain.

This information was published on a website tied to the central bank of China, reported the South China Morning Post. The Chinese authorities are planning to strength a control over the cryptocurrency market in the country.

"To prevent financial risks, China will step up measures to remove any onshore or offshore platforms related to virtual currency trading or ICOs," cited the Chinese media.

Only one month ago Chinese government banned ICOs, supposed blockchain as a form of illegal financing. Chinese cryptocurrency exchanges were also shuttered by authorities last autumn. After the closure of local exchange many traders turned to overseas platforms, which Chinese government blocks now.

Remind, the information about the overseas website ban was published on Sunday, Feb. 4, by Chinese-language news service Xinhua and bitcoin social media site 8btc. And after that Chinese government began really ban websites.

"Once found, will be immediately shut down. The future depends on its development and does not rule out the possibility of unveiling further regulatory measures," reported media.