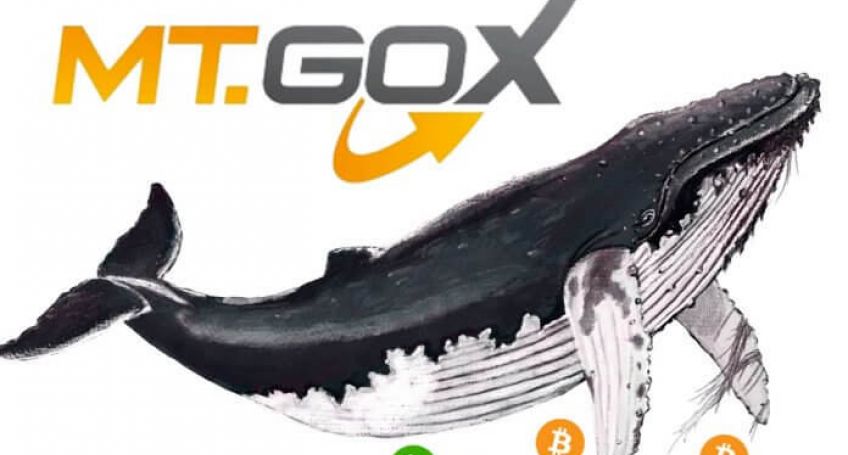 16 000 bitcoins (about $141 mln at the current rate), associated with the Japanese Bitcoin exchange MT. Gox have been moved yesterday. The exchange is currently bankrupt.

The information about bitcoins movement was given by CoinDesk. According to CryptoGround resource, which tracks and monitors the remaining MtGox wallets, bitcoins were withdrawn from four separate wallets in several transactions of 2000 BTC. After that all the addresses were devastated. At the moment Japanese lawyer Nobuaki Kobayashi, Mt. Gox’s bankruptcy trustee, controls all the wallets.

The additional data also demonstrate that all the BCH coins (in the amount of 16 000 Bitcoin Cash) were withdrawn from wallets in the course of four separate transactions. MtGox ceased operations in February, 2014. The reason of it was a declaration of exchange  former CEO Marc Carpeles, who told about hacker attack. As the result of this attack, he said, a significant amount in bitcoins was had been stolen. But later, in 2015, the report of independent auditors group was published, with information that bitcoins had disappeared long before the collapse of the exchange, As researchers affirm, it happened between 2011 and 2013.